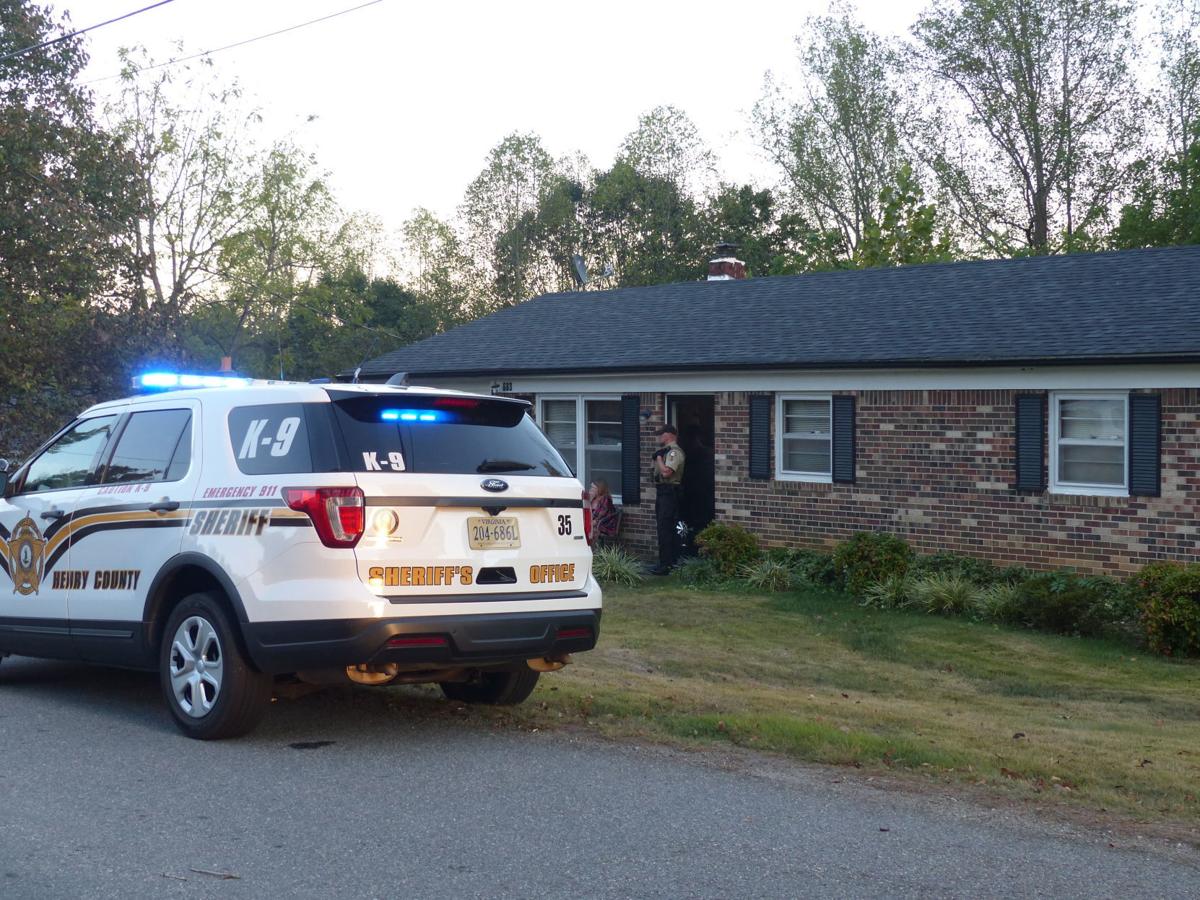 At approximately 5:45 p.m. the Henry County 9-1-1 Communications Center received a call of a gunshot victim at 683 Murry Hill Lane.

The dispatcher indicated the victim had been shot in the head.

“There is an incident at Murry Hill resulting in a death. It is under investigation,” Henry County Sheriff Lane Perry said.

No other information was made available.

This was somewhat disturbing. The woman of the house was sitting in a chair outside the front door and in some form of shock. She yelled and cursed at me across the street and to the officer standing next to her. Very sad.