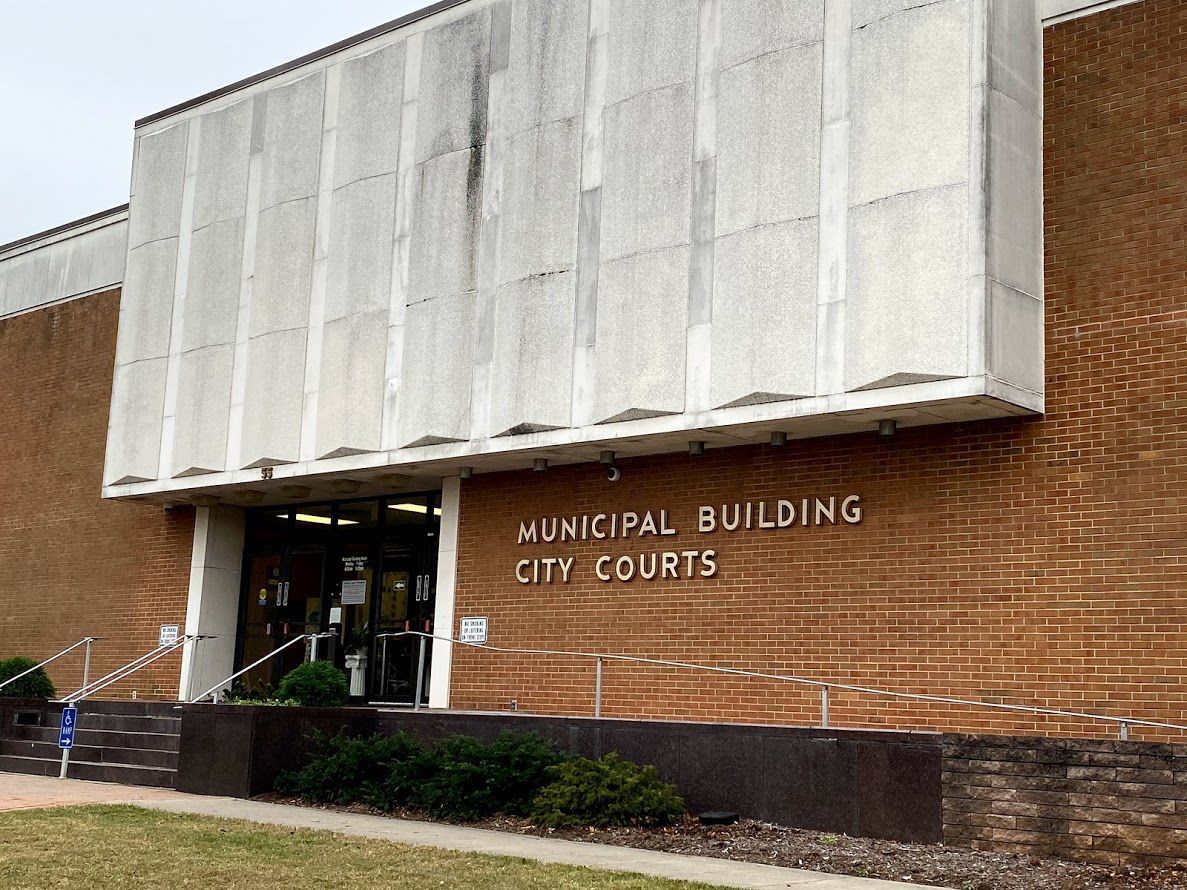 Probably the most interesting thing about Martinsville reverting to a town is the reluctance of the people doing it to talk openly about it. It’s as if it’s some secret business deal that will blow up if the public finds out what they’re up to. They would argue they have to keep quiet because of potential litigation. That’s a poor excuse for a public body.

The published story can be ready here.

The city of Martinsville and Henry County have asked for a delay in the city’s planned reversion while they negotiate and go through mediation about some of their differences.

That information emerged Monday in a letter, sent via email by the Commission on Local Government, which said both parties had asked for a delay of at least 84 days in a process that was to have accelerated with presentations and hearings this week.

The city had been scheduled for three days of oral presentations starting Monday before the CLG, and a public hearing was to be staged to hear comments about the city’s petition to revert from a city to a town in Henry County, which could include merged offices and services, schools and a new taxing structure for residents and businesses.

But the letter suggests that the earliest those presentations might occur would be in late May or early June if the CLG accepts a joint request for an extension when it discusses that topic during its regular meeting at 11 a.m. Thursday. The agenda for that meeting said the petition was filed Feb. 17 by Martinsville and Henry County.

In his letter, David Conmy, local government policy administrator to CLG Chair Rosemary M. Mahan, writes that both jurisdictions requested an extension in part because the city and the county “have been meeting periodically to discuss the possibility of agreement to appropriate terms and conditions of reversion.”

Conmy also wrote that a mediation has been set for April 28-29 for the city and the county to attempt to reconcile their differences regarding those matters.

“The parties are hopeful that such mediation and surrounding discussions may eliminate or narrow the issues in dispute and, thereby, preserve the resources of the parties, the CLG, and the potential three-judge special court,” Conmy wrote.

Conmy’s letter included the signatures of John S. West, outside counsel for the city of Martinsville, and Jeremy E. Carroll, counsel for Henry County.

It was unclear who from the city and county had been discussing issues, when those meetings had happened, why they weren’t public and the specifics of the topics that were being discussed.

Henry County officials have spoken openly in opposition to the concept and questioned the degree of financial impact on the county that had been mentioned in the city’s discussions.

Martinsville officials had estimated it would cost Henry County about $1.9 million in additional annual expenses to take over certain services. The county’s latest estimates state that reversion would cost more than $5 million in new annual expenses. That includes new revenue Henry County would receive under the deal, like the additional real estate tax and state funding the public school system would get for educating about 1,500 more students, officials said.

The city also had proposed an implementation date of July 1, 2022, which Henry County attorney George Lyle said was not “reasonable or achievable.”

After Martinsville City Council voted late in 2019 to begin the process to revert and hired outside counsel, the established timeline called for oral presentations and a public hearing on March 22-24, concluding arguments with proposed findings on recommendations on April 8 and a meeting to adopt the report on May 13.

If the CLG were to adopt the extension on Thursday, the earliest the adoption meeting could occur would be Aug. 5.

A potential new timeline presented in the agenda notes that, depending on the outcome of mediation on April 28 and 29, “additional time (in excess of 84 days) may be appropriate” and “if disagreements over proposed terms and conditions are reduced, then multiple days of oral presentations may be unnecessary.”