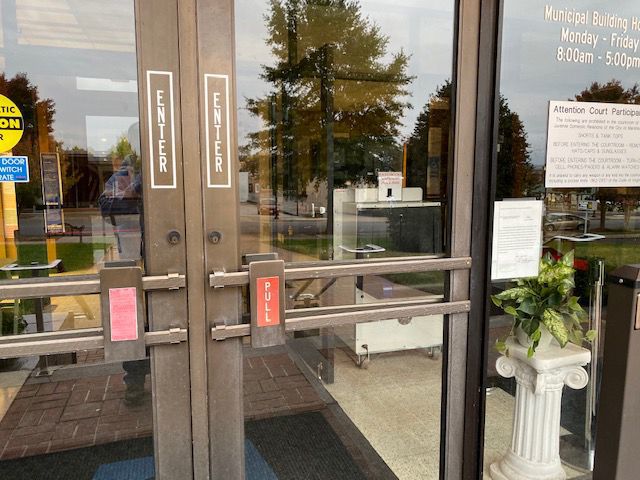 There was a period of time, prior to me being hired full time, when the Bulletin was down to one news reporter, a sports reporter and an editor.

As a result, some meetings were missed.

City Hall may have sent out the notice that they were having a closed door meeting, but they denied the public and the media access to the process.

Eric Monday, the city’s lawyer and also the city’s assistant city manager excused the action by saying they were trying to save money by not having to pay a guard at the door.