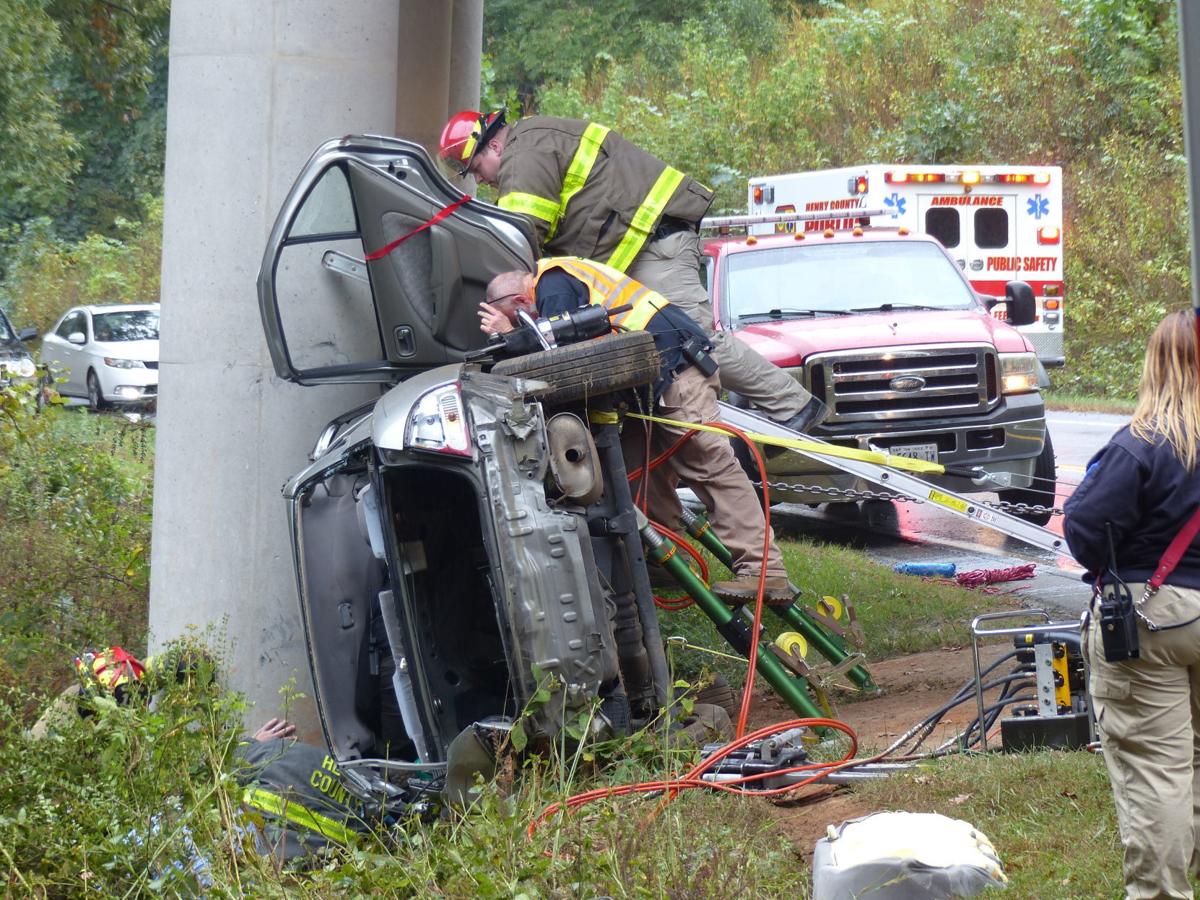 I don’t intend to post every wreck or fire I cover. I cover far more than are necessary, but you can never be sure if it’s newsworthy unless you go.

Some argue that no wreck is newsworthy and anytime one is filed and the story is pushed to social media, the argument inevitably begins again and continues ad nauseum.

The primary reason given against covering and reporting wrecks is the belief by some that it is an invasion of privacy. The victims are not giving their consent and therefore should not be reported upon during a compromised condition.

I’ve had my camera physically taken from me, been hit with rocks, cursed at and threatened more times that I remember.

My photos have also been subpoenaed as evidence and used to win handsome sums of money from insurance companies.

I remember one family incensed by me covering a wreck they were in totally got over it when they learned my presence was the reason they became the recipients of some of those proceeds.

Anyway, this one is only significant because it was the first one I covered as a freelance reporter for the Martinsville Bulletin.

As I recall, the driver was an older woman and was mostly unharmed.