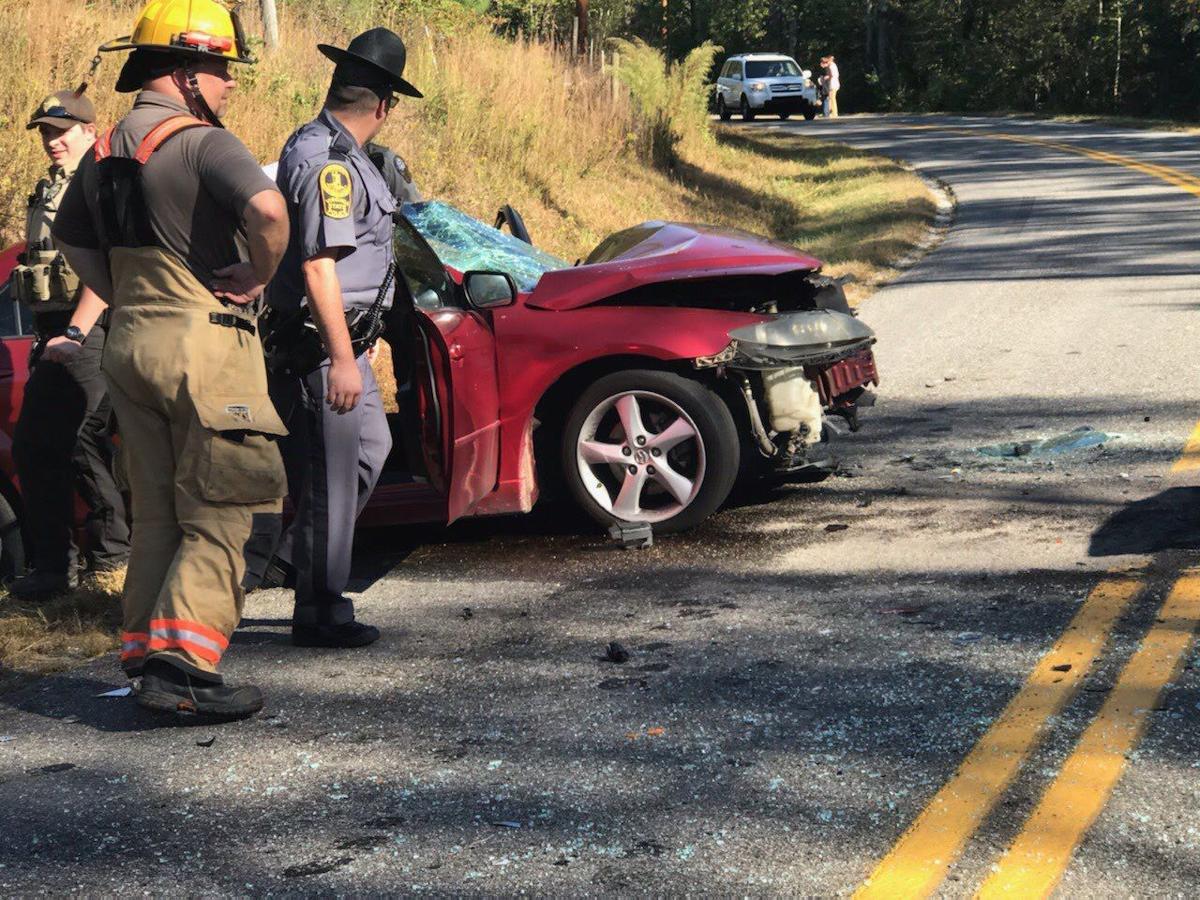 Three people were injured Monday afternoon in a head-on collision on Craddock Road near Ridgeway.

The crash occurred about 2:30 p.m. when a Ford Mustang and a Toyota Tacoma truck ran into each other near Eggleston Falls Road.

One of the victims was airlifted to a hospital outside of the area, but the severity of the injuries was not known.

The Virginia State Police are investigating, and no further details have been provided.

The story is here.