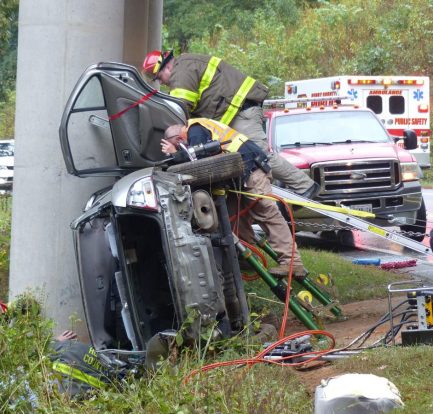 I don’t intend to post every wreck or fire I cover. I cover far more than are necessary, but you can never be sure if it’s newsworthy unless you go. Some argue that no wreck is newsworthy and anytime one is filed and the story is pushed to social media, the argument inevitably begins again […] 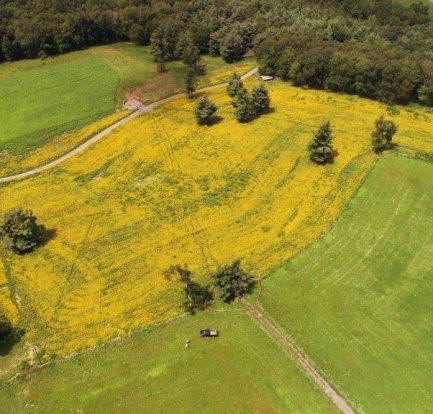 This was my first story as a freelancer for the Martinsville Bulletin. I think I spent more in gas than they paid me. Tim Service had a farm up in the mountains and it wasn’t easy to find. Let’s just say I took the scenic route. Fascinating day I spent with Tim – and it […] 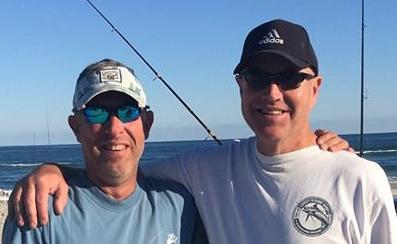 My friend and colleague, Holly Kozelsky, called me one day and said she had read a tribute I had posted online about a good friend and one of the all-around best guys I ever knew, Seth Kanode. Holly wanted to write a story about Seth and asked if I would comment. I obliged. Later that […]

Copyright 2020. All Rights reserved.
Made with by WPlook Themes