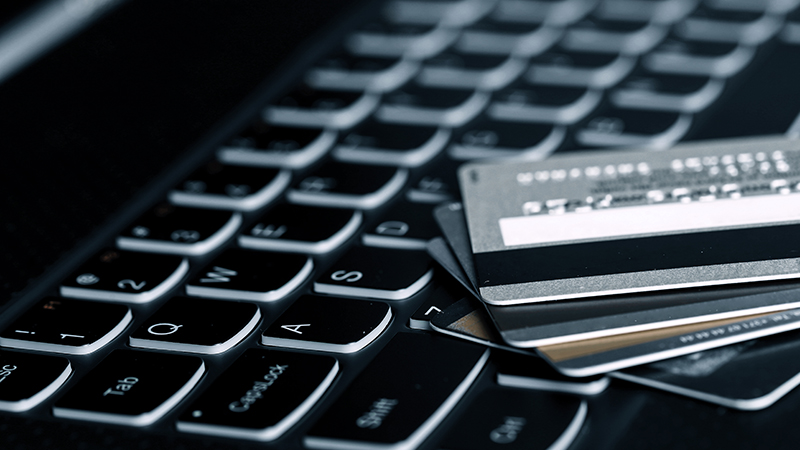 The city system deserves its own story, so I’ll save it for another day.

The other day I got a late notice in the mail that indicated I hadn’t paid the last bill. I knew I had, so I logged into my account and sure enough, I had. But then I read a note underneath the payment that the request had been declined by the bank.

So first I logged into the bank account. There were sufficient funds in the account, but there was no payment showing to Appalachian, nor was there any notice that a request for payment had been declined.

So I called the bank and the lady looked at my account and then asked, “Did you say the payment was to Appalachian Power?”

“Well that means you had to have scheduled an ACH transfer,” she said.

“No mam,” I said. “I was trying to pay my light bill, this has nothing to do with that Clearing House sweepstakes outfit.”

She laughed and explained that Appalachian does not accept payment by debit or credit card, so if I paid them online then I did it by giving them my bank account and routing number and with authorization to withdraw the payment from my account.

Regardless, my bank had not received a request for a withdrawal by Appalachian from my account and if the routing number was correct, but the account number didn’t match an account, then the bank would have declined the request.

So, armed with this information I called Appalachian Power and they agreed that the bank lady offered a likely explanation.

That’s when things got interesting…

I attempted to get Appalachian to waive the late penalty, but they wouldn’t budge. I didn’t expect them to, but – you know, it doesn’t hurt to ask.

But then when I asked them if it was okay if I paid the bill again online, they said “oh no, you can’t do that.”

This is because Appalachian Power has a rule that if you attempt to pay online and that payment is declined, regardless of the reason, you are punished by not being allowed to pay your bill online for 12 months.

You only have two choices: mail them a check, or make your payment at a payment center.

I don’t even have checks anymore. I pay my bills online or with a debit card, so mailing a check was out of consideration for this immediate payment and I told them there were no Appalachian “payment centers” in Henry County. Back some time ago you could pay your bill at the Appalachian building on Appalachian Drive, but they cut that out years ago.

The Appalachian Power lady looked up my area and told me I could pay my light bill at Walmart or Kroger.

“You mean the only solution I have to pay my light bill now is to go to Walmart?” I asked.

“Or Kroger,” she answered.

I never go to Walmart unless I absolutely have to. Sometimes I’ll make it all year without going there, some years I might have to go a couple of times.

I decided if I have to pay in person, I’m going to inconvenience Walmart and not Kroger.

Kroger deserves its own story too, but that’s for another day.

So, I go to Walmart and stand in line at the Customer Service desk. There are about 10 people in front of me and as each is served I notice they all leave with a pile of cash in their hands.

That’s when I notice the sign at the window that says “cash checks here.”

I thought “well I’ll be damn, people are cashing their payroll checks and walking around buying stuff with cash.”

I pay cash about as often as I go to Walmart.

So anyway, it gets to be my turn in line and I ask the lady if I can pay my Appalachian Power bill to her. She answered in the affirmative and asked me for my bill.

I thought for a moment, and then it occurred to me, I could log into my account on my phone and pull up the bill online. She didn’t like it much, but I was taking more time than she had patience, so she took my phone and started punching in my information.

When it got time to pay – guess what – Walmart accepts debit cards as payment to Appalachian Power!

So with my handy, dandy debit card I pay my bill and get my receipt and immediately get a text on my phone.

The same power company that cannot accept debit cards online and banishes one to Walmart hell for a year for making an honest mistake can text you within seconds of making an in-person payment with the debit card they won’t accept.