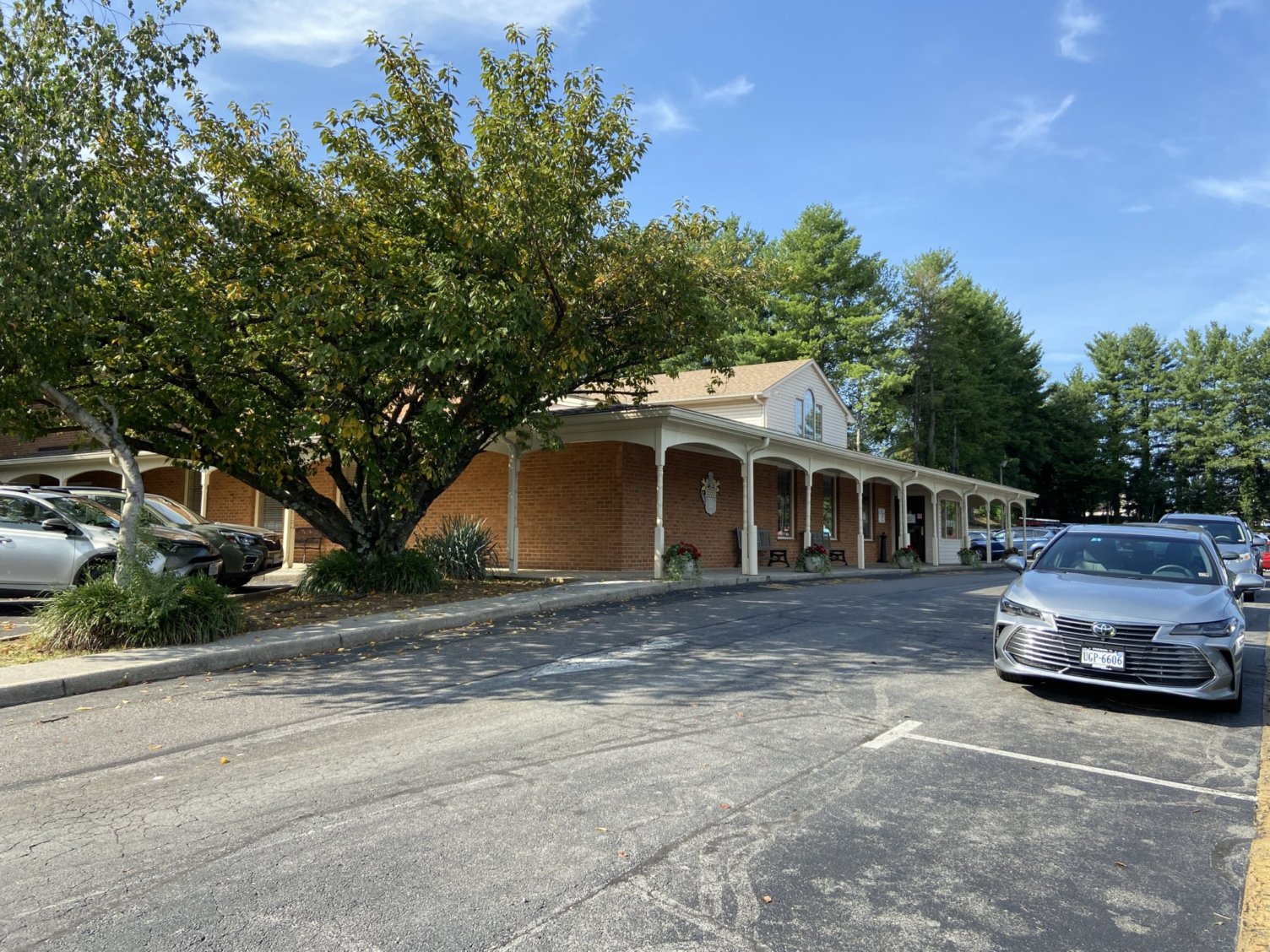 Saturday morning I had to go to Roanoke for an MRI on my back. I plugged the address in my GPS, set the cruise control at the speed limit, and sipped my coffee as I headed up the road.

Pre-covid I used to go out and eat breakfast every once in a while and one of my favorite places was the Sirloin House on Commonwealth Boulevard. I still call it the “Old Shoneys” for some reason.

Anyway, all the way to my MRI appointment I was thinking “Wonder how I can find a really good breakfast restaurant in Roanoke when I get done.”

So, my appointment was at 8 a.m. and I was done and headed out by 9 a.m. I got turned around in the Carilion building I was in and had to ask someone for directions to the front door. The lady led me to the elevator and gave me directions when I got off on the ground floor.

I thanked her and told her I wished she could give me directions to a good restaurant for breakfast too, and she said “Breakfast? Why of course.”

She pointed me to the Roanoker Restaurant less the two miles away on Colonial Avenue and said “they have the best breakfast in Roanoke.”

Just what I wanted to hear.

I drove up and the parking lot was almost full. When I walked in I waited a minute or two before I was seated and felt like I was at home.

This restaurant first opened in 1941 – 80 years ago, and my waitress was likely there when it opened.

I don’t mean that unkindly either, in fact, it’s intended as a true compliment. I love the waitress ladies that seem to reach about 80 years old and just stay there for the rest of your life.

She was perfect … kept my coffee cup full, bothered me enough to make sure I was served, and left me alone the rest of the time so I could enjoy my delicious serving of two eggs over-easy, bacon, and pancakes with hot butter and warm maple syrup.

I enjoyed listening to the conversations from the tables near me. One fella was a gambler and talked of his exploits in Las Vegas, another was an obvious regular who didn’t get a menu, never told the waitress what he wanted, and was never asked. He was brought the paper and a cup of coffee and a meal I’m sure he’s had a thousand times before shortly after that.

The waitress brought my check just as I decided I was ready to leave. I left a generous tip and paid my bill, which was less than a combo meal at Taco Bell.

On the Roanoker’s 70th birthday the Roanoke Star featured them in an article where it’s noted this place employs over 70 people and makes 2,000 handmade biscuits a day.

They’ve been featured in Southern Living Magazine and on NBC’s The Today Show.

Over 700 customers grace the doors of this restaurant every day.

Full and satisfied, I walked out the door and headed back home.

The following day I spent the afternoon mowing the four acres WHEE radio uses to transmit its signal between the Smith River and Appalachian Drive, affectionately called “The Koehler Bottom.”

I wasn’t quite finished, but a storm cloud came up and I packed it in and called it a day.

As I drove by the Sirloin House on the way home I noticed the parking lot was empty. I knew Chic-Fil-A is closed on Sunday and that super-busy restaurant parking lot is always packed and it never fails to take me by surprise when I see it empty on Sundays when they are closed.

But I didn’t remember the Sirloin House being closed on Sunday. As I drove the rest of the way home, I thought about the last time I ate there. I already planned to order off the menu, but I wondered how they were going to handle that breakfast bar with the prevalence of COVID still among us.

Customers were wearing masks and shielded by plexiglass and added to the mix were plastic gloves that had to be worn fresh each time a patron served themselves. One lady was having quite a difficult time managing her gloves.

Everything else was as it always was.

But on Monday the parking lot was still empty and there was a note on the door that read “Due to staff shortage, we are now closed.”

The note thanked the customers who had supported them over the years and reminded them that they still had their restaurant in Eden where they remain open seven days a week.

I’ve talked with friends that operate other restaurants in town and suffer from the same problem. Some are overworking the employees that do work while others have scaled back their hours and even closing a day or two during the week.

But closing up altogether? This makes me concerned, then angry, and then sad.

The Sirloin House never suffered from a shortage of customers and the reality is my 80-year-old waitress at the Roanoker is not going to keep filling coffee cups forever.

For nearly half of my life, I’ve lived through a period where people wanted to work, but there were no jobs to be had. I never imagined a pandemic like this or dreamed that one could create the economic dynamics that would cause a dire shortage of people willing to work.

UPDATE: THE ROANOKER IS CLOSING TOO

I just read this evening (Saturday, May 14, 2022) that the Roanoke is now closing also. Below is the statement from the owner, per WDBJ7 news.

“Our hearts are heavy as we make this difficult announcement. After 81 years serving the valley, The Roanoker will close the end of may or first of June.

We tried to sell the business to someone who would keep the Roanoker food and customer service the way the Warren family and we have strived to maintain.

To our very faithful and loyal customers, we will miss you and hate to disappoint you and take away “your” place to eat and socialize. This decision was not based on my retirement alone, but other factors brought us to this point. We can no longer struggle with all the issues of running a business.

We are thankful to all our loyal customers and staff who have made The Roanoker successful for 81 years. All of you have been a blessing to us.”